Aix-Marseille Université, cOAlition S, and Science Europe are pleased to announce that they are participating in a Horizon Europe project called ‘Developing Institutional Open Access Publishing Models to Advance Scholarly Communication’ (DIAMAS). The 3-year project, launched on the 1st of September 2022, receives funding in the context of the Horizon Europe call on Capacity-building for institutional open access publishing across Europe.

The DIAMAS project, which was awarded a grant of €3m, brings together 23 European organisations that will map out the landscape of Diamond Open Access publishing in the European Research Area and develop common standards, guidelines and practices for the Diamond publishing sector. The project partners will also formulate recommendations for research institutions to coordinate sustainable support for Diamond publishing activities across Europe.

Aix-Marseille Université (AMU) is a public research university with a history going back to the University of Provence, founded in 1409, and five main campuses situated in Aix-en-Provence and Marseille. It is the largest university in the French-speaking world, with about 80,000 students and a budget of €750m. It is ranked as one of the top 5 universities in France.

Plan S is an initiative for open-access publishing launched in 2018 by cOAlition S, a consortium of 27 national research organisations and charitable foundations, including the European Commission and the WHO. From 2021, the plan requires all scholarly publications on the results from research funded by cOAlition S organisations to be published in Open Access Journals, on Open Access Platforms, or made immediately available through Open Access Repositories without embargo.

Science Europe is an association of major research funding organisations (RFOs) and research performing organisations (RPOs). It was established in October 2011 and is based in Brussels. The association facilitates co-operation among its members and supports excellence in science and research in all disciplines, acting as a platform to develop positions on research policy issues and to address policy messages to European institutions, researchers, national governments, and the public.

Make sure this is a valid channel ID and that the channel has videos available on youtube.com. 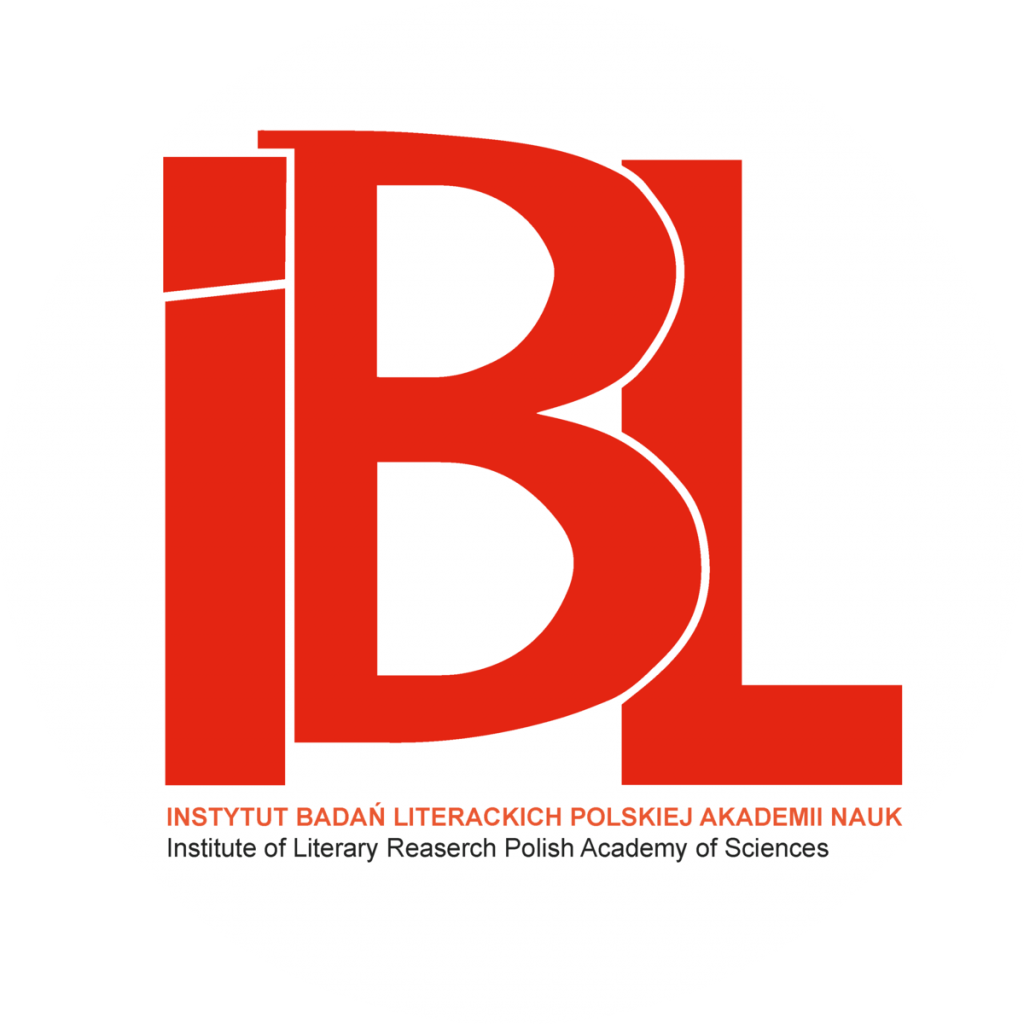 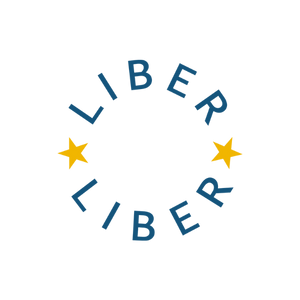 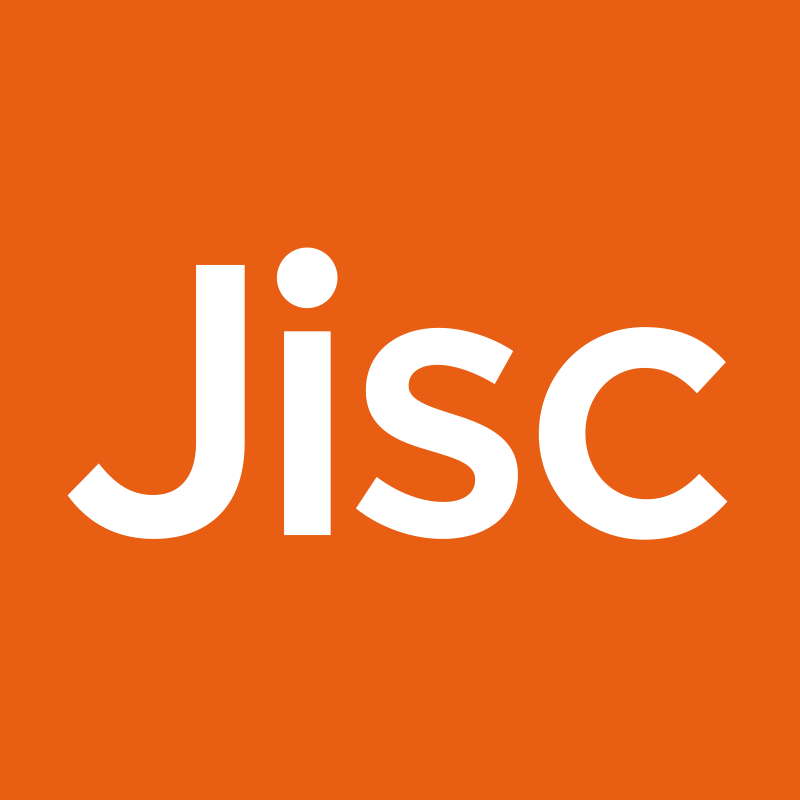 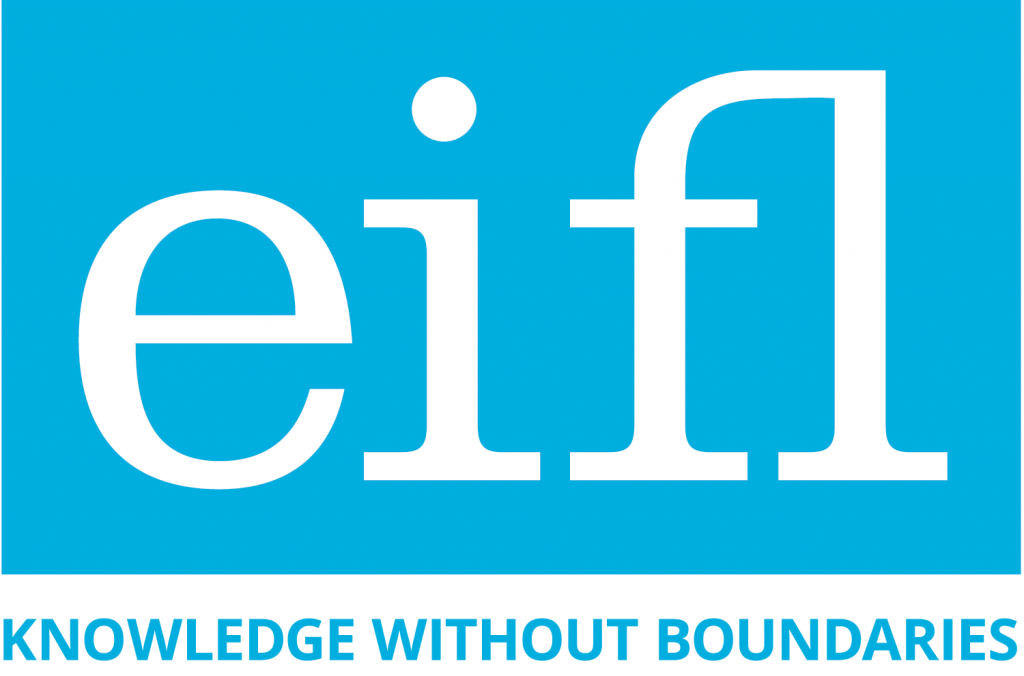 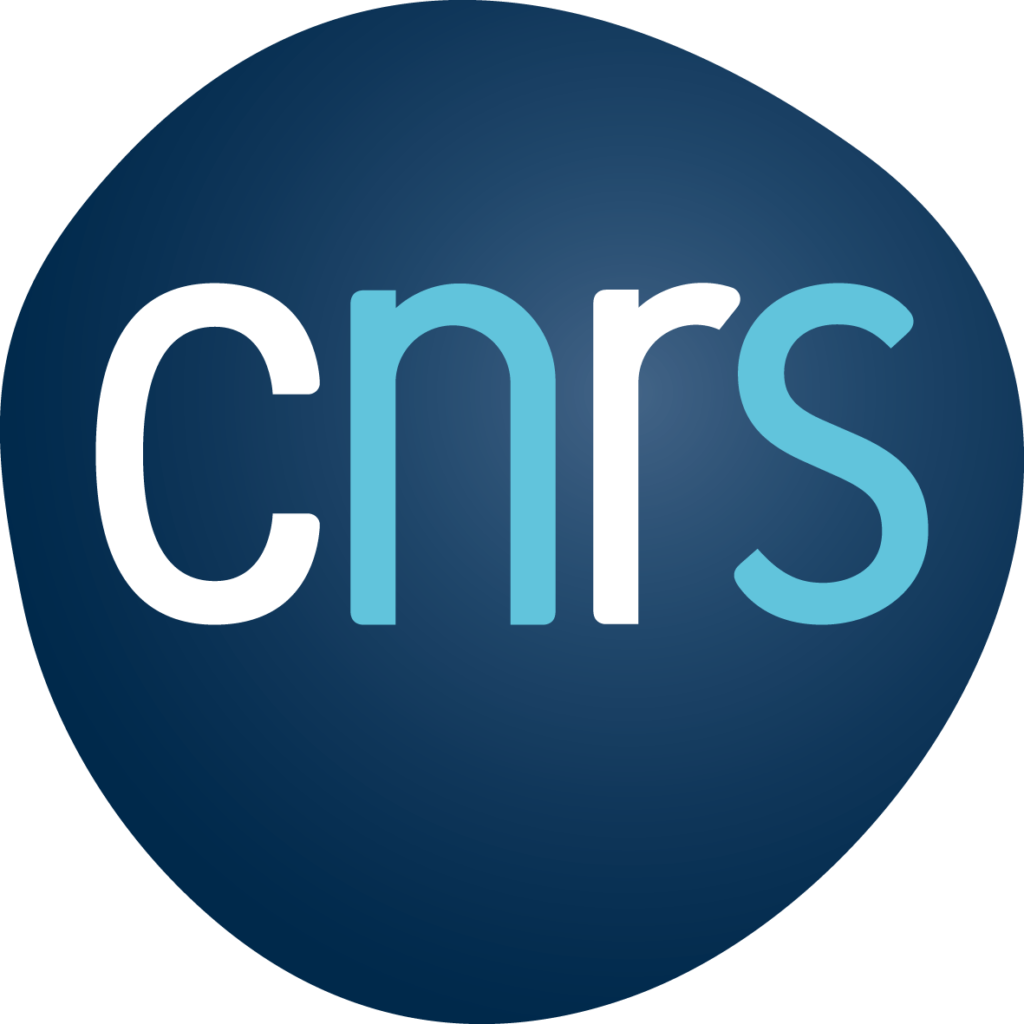